Below are my movie watchings for September. I have supplied bite-sized reviews for new films, and quick ratings for older ones. The ratings are based on a 5-Star system.
I hope you enjoy! 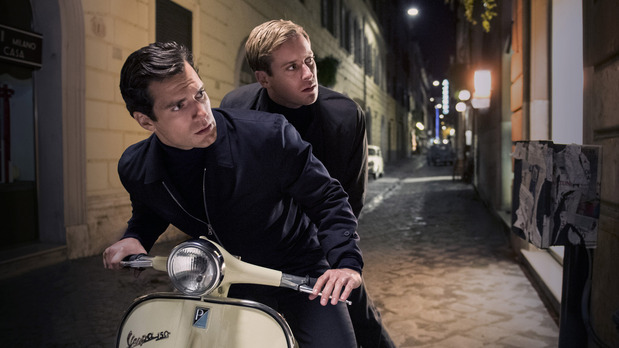 Full of Guy Ritchie's style and charm, this is one classy spy movie. It has sexy people, suave dialogue, and is equipped and loaded with fashionable music ad nauseum. Being a cold-war spy setting, it may not have the greatest plot or story that we haven't seen twenty times before (here come the double & triple crosses), but the dialogue and editing keep it fresh. Ultimately, you'll have the fun of a low-brow blockbuster, without feeling like you're stooping down to such fare. This is a much more complete realization of Ritchie's vision; harkening back to the quality his first two films. 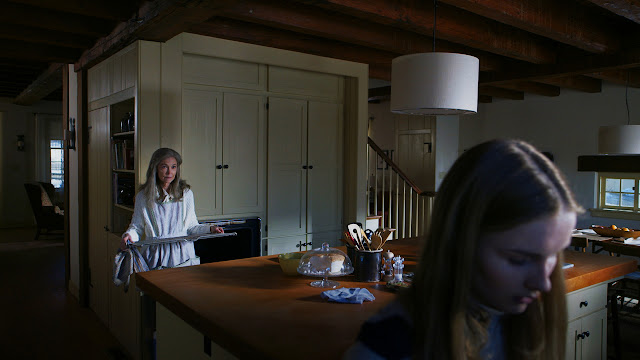 Two kids are sent to their grandparents house for the first time, and bring a camera to document the trip. Although the kids soon discover that being old comes with its share of 'the crazies'. Not a bad script from Shyamalan, and thankfully has a fair amount of humour to keep it light. However, since it is a found-footage scenario, there's not much of a chance to get his (used to be) patient direction and framing. What transpires is a fun yet slight movie with jump scares and typical handheld camera horror tropes. 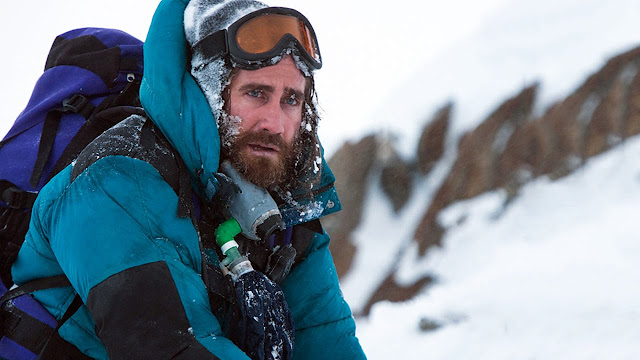 What starts as a procedural for the true story of a Team Ascent of Everest in the 90s, turns out to be just that. The leader trains the climbers, the team begins their climb, they climb to the top, a storm comes, then they have a tricky descent resulting in a handful of deaths. Not to be insensitive of those that died, but the film projects little to no real emotions. There are moments of false sentiments, when the writer attempts to layer sympathy and pathos on characters when it is completely unearned. Nevertheless, all of the 'character actors' (from Brolin and Hawkes, to Gyllenhaal and Watson) do their best with what little parts they have. The movie is still engaging from a procedural angle, but never as thrilling or gripping when compared to  similar 'journey-thrillers' like Gravity. The IMAX experience certainly delivered on the sound, yet the visuals (save for a few shots) are pale and plain in comparison to the vistas in Lord of the Rings or even Planet Earth episodes. 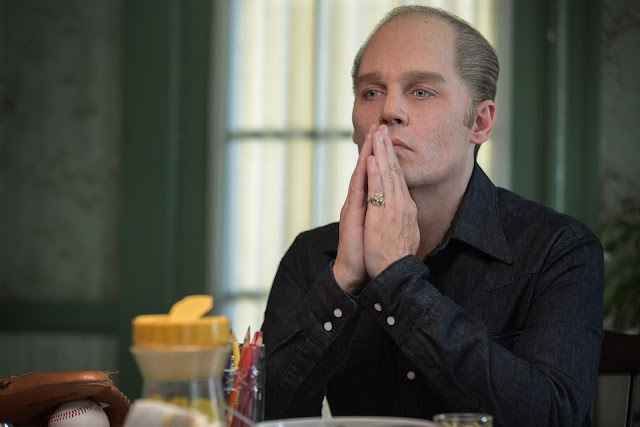 Classic biopic syndrome. A Wikipedia summation of a specific part of gangster Whitey Bulger's life. It has nothing else to say or comment on. Movies should bring out intellectual or emotional engagement with its audience. This film goes from A to B with nothing to comment on. Documentaries (ironically like the recent Bulger doc "Whitey") have more refreshing perspectives and information than Black Mass. Despite the loads of make-up, performances from Johnny Depp and Peter Sarsgaard keep it from being totally forgettable. 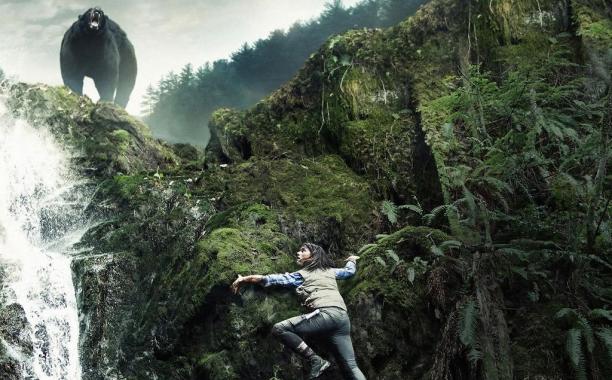 Terror in Northern Ontario! A couple decide to go off the trails and go backpacking in the woods, only to get lost and become the prey of a territorial grizzly bear. Such amateur filmmaking. Just because good looking cameras are easily accessible and you can snag some Canadian funding, doesn't mean that you are now a director. I guess I'm just sick of this aesthetic among 'mumblecore indie' films. The frames are constantly out of focus and falling behind what it desires to be in focus. Clearly the director wanted this feeling of being 'out of control', but it is tiresome and overdone. Notably however, the inevitable bear attack scene is visceral and gripping. I certainly left feeling that 'death by bear' has to be one of the worst ways to go.